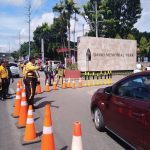 Enforcers are deployed to various Memorial Cemeteries and was tasked to reduce the traffic and number of vehicular collision throughout the city. 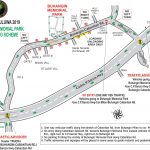 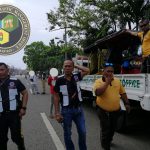 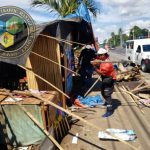 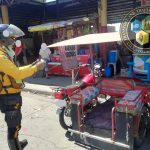 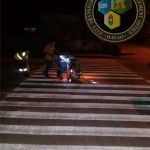 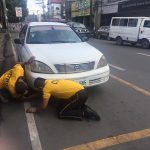 CTTMO Personnel’s have painted thermoplastic yellow boxes at loading/unloading bays throughout Davao City and have been towing violators.